Two male Coal Tits were singing loudly in the woods today. It was a nice complement to the good weather and the afternoon sun. A Blackbird was also singing, and a few Long-tailed Tits were active as ever around the area.

Some siskins in my backyard:

There's not much time for birdwatching during winter for a student like me. These pictures are taken during the last two weeks.

Three Siberian Jays and a Bunting

Two days ago, I visited a famous bird-feeder with three other birdwatchers. We saw three Siberian Jays, and some small birds (Willow Tit, Crested Tit, Coal Tit, Nuthach, etc). I've never seen Siberian Jay before, so it was a really wanted visit to the deep forests of northern Sweden (well, practicly it is northern Sweden).
Many thanks for this trip to Daniel Green, guide and expert of birds and insects in Middle and Northern Sweden!
If you would like to see some of the coolest birds that Sweden has to offer, visit his website:
http://www.birdsafarisweden.com/ 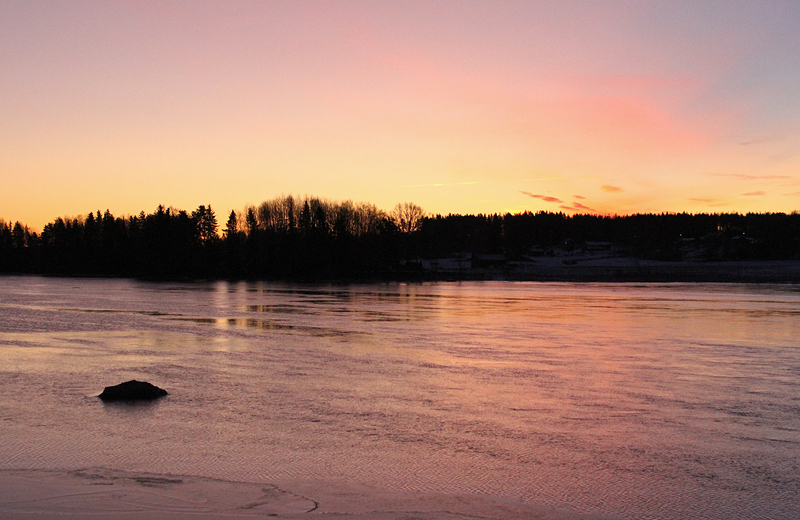 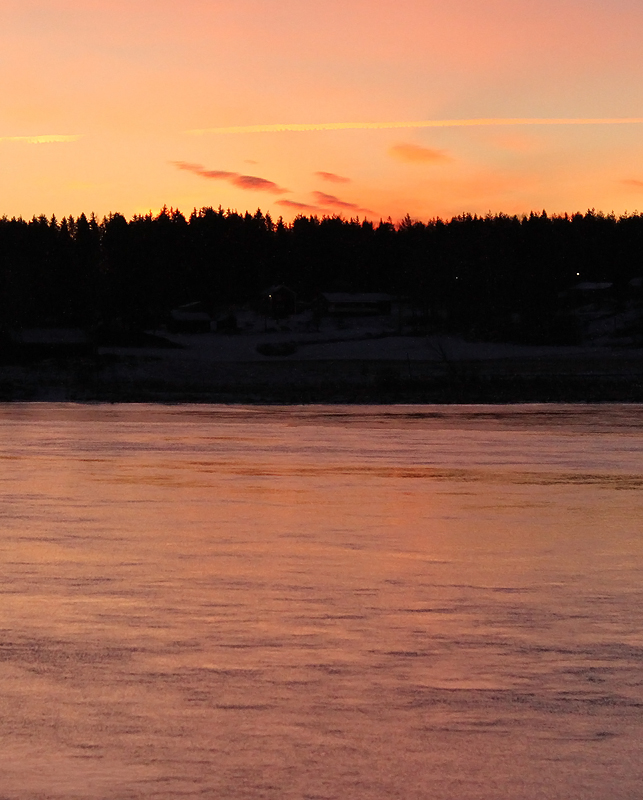 We found a nice grup of 5-6 Black Grouses. Female flying, male sitting on the pine tree.

We fed the Jays with sausage and the birds were all ringed, but I didn't want to show the sausage or the ring on the birds's leg on my photos. But here is one anyway.
I find this one the best of all the Jay photos:


After feeding the Siberian Jays, on the way home to Västerås, we twitched a Little Bunting (Emberiza pussilla) that has been feeding on a feeding station in central Gävle since a few days back. This was another bird species that I haven't seen before. Awesome!


Since I already had a tripod with me, I made a short video of the Little Bunting (1080p or 720p and enlarge):

It was time for another Hungarian trip, for some reason. The date for this trip fell between the 28:th of December 2011 and the 4:th of January 2012.
The only bird species that I was longing to see or 'expecting' during this week was the Middle Spotted Woodpecker. Therefore, I did walk around in forests and habitats that were excellent Middle Spotted Woodpecker biotopes when I could. Unfortunately, I didn't find any. I did, however, find a few other nice birds during this trip. I have also met a few interesting birdwatchers, kind relatives and some friends. It was, all in all, a very enjoyable trip.
The best thing with this trip was propably that everything felt like spring. I heard several singing Blackbirds and Robins, I saw Magpies building nests and Mallard drakes fighting over females. The weather is also worth mentioning, but hard to put into words. It felt like late March or early April in every way.
Now over to some photos. The first few are taken from the airplane. I especially like the first one, taken shortly after take-off in Skavsta airport. 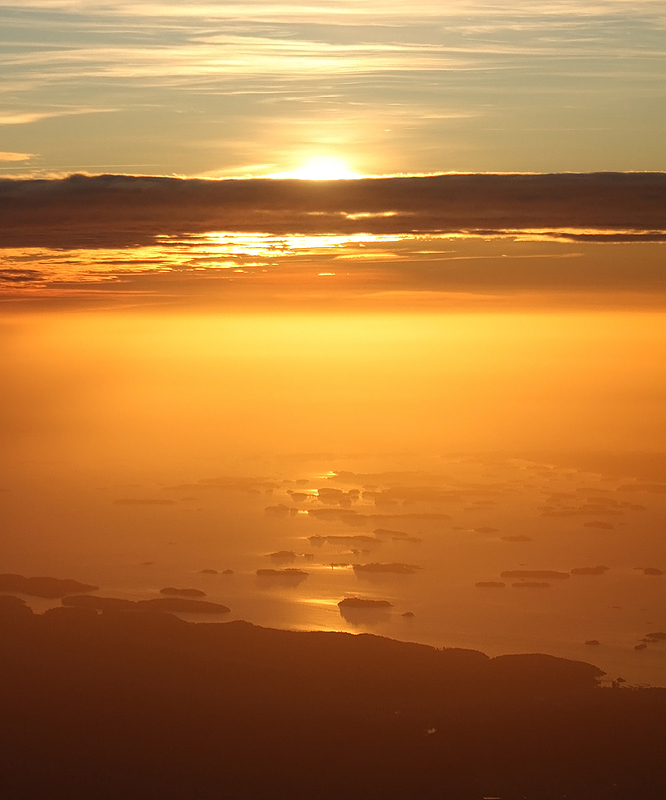 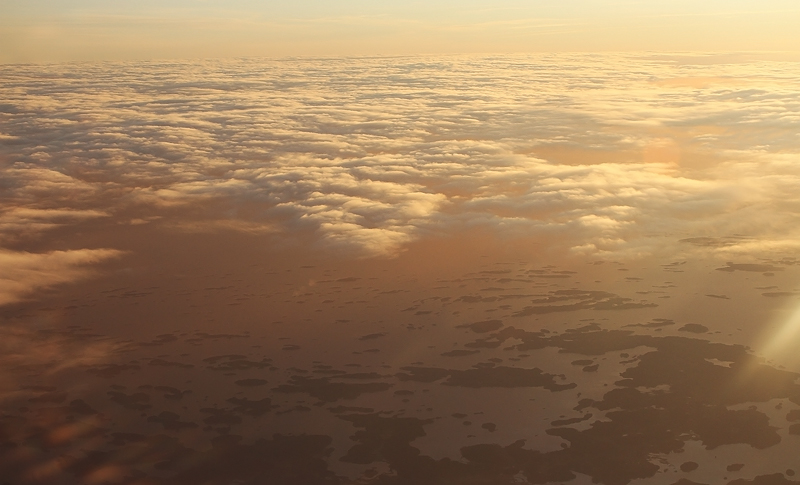 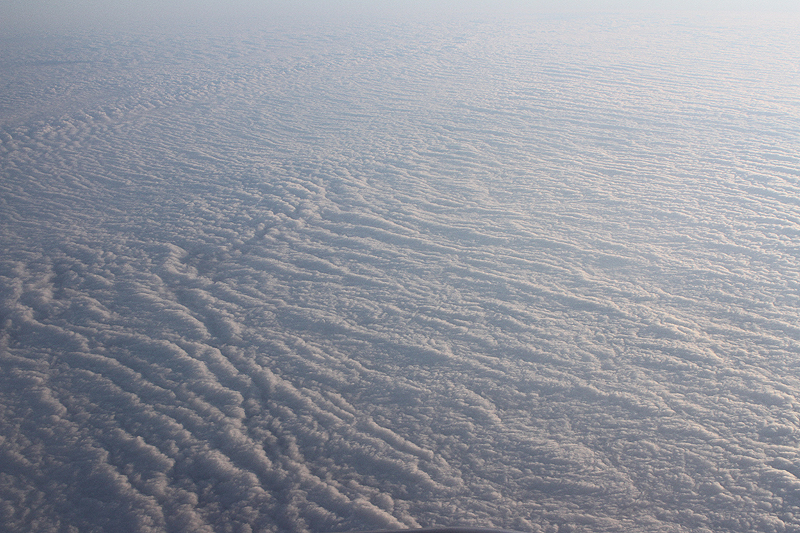 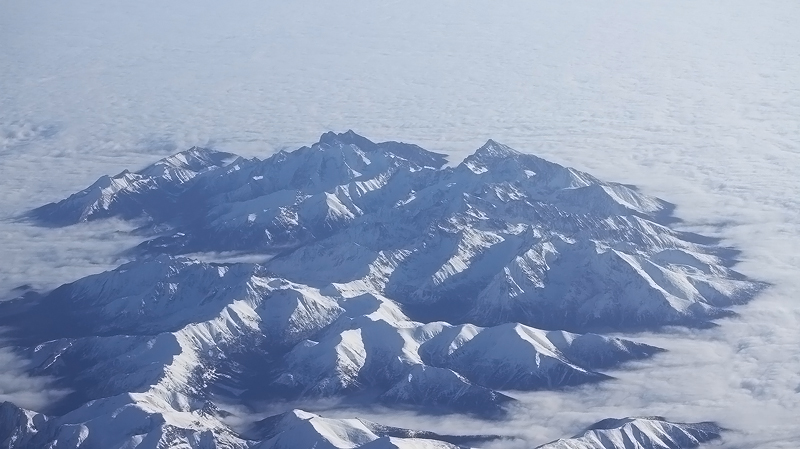 In the city of Cegléd, I saw... well at least 200 Collared Doves in one single group! Here is a part of it:
It is maybe worth mentioning, that the next day, when I went trough Cegléd by train, I saw at least 500 Collared Doves there!

Here is a cool bird, the Long-eared Owl. There were 25 of them in a tree in central Szolnok. I visited that tree several times, almost every day. It's a pity we don't have that many around Västerås. I love their big eyes and long ears :)))


Rooks. They were almost everywhere. Some years, there are almost no Rooks in the cities, while they're simply everywhere other years. I really like Rooks. They are cool.

When it comes to this Peregrine Falcon, I just had a lot of luck. I was walking around outside Szolnok, searching for woodpeckers, when I heard a Peregrine Falcon calling. I have never seen Peregrine Falcon in Hungary before, so I was very happy to find one here. It was being mobbed by a Kestrel, and when the Kestrel flew away, the Peregrine checked me out. It came pretty close, looked at me, turned around and dissapeared. Birds can be really mysterious sometimes...
I found it sitting in a tree after a few minutes. But after two pictures, it didn't want to see me any more and flew away.
The Long-tailed Tits are rellay sweet. 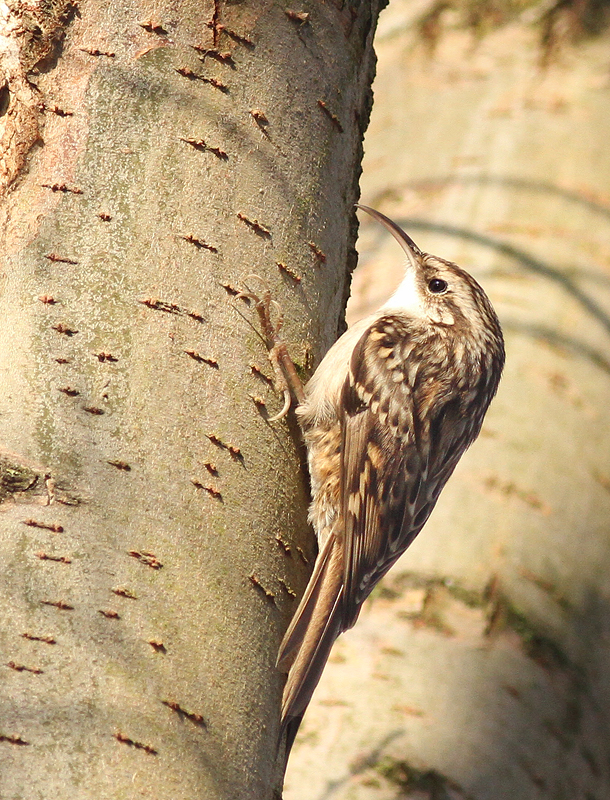 This Treecreeper is really tricky! Is it a common Treecreeper or a Short-toed Treecreeper? Both are common in Hungary, I think.
This birds has a long bill, relatively short back-claw and dusky flanks, but the wing is not all right. But it should not be moulting or anything. Any help with this bird?
While I observed the bird, for 15-20 minutes, it called almost all the time. I think it was singing too, a few times. Every sound I heard from it indicated Short-toed Treecreeper. Here are two good pictures that are helpful for identification: 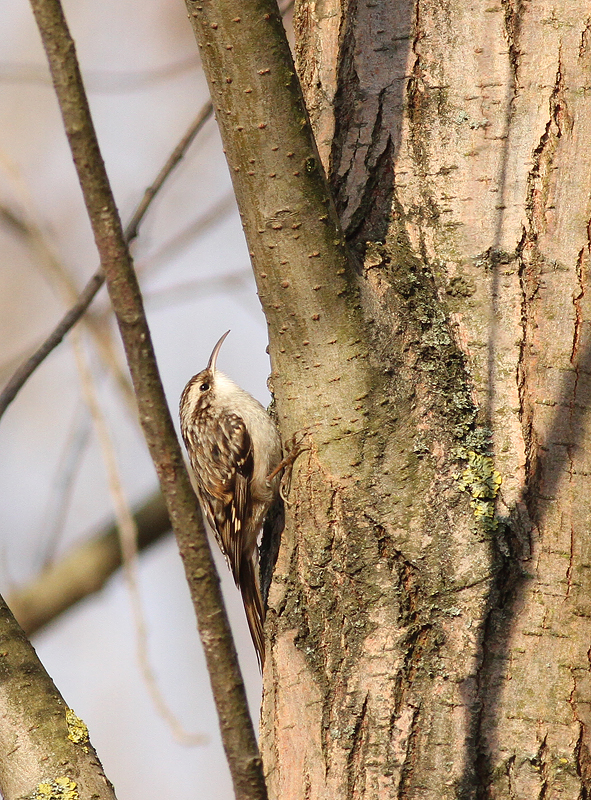 A collection of Long-tailed Tit pictures taken on the last day of 2011. Propably one of the cutes bird in the world....!


Not a lot of European birds can compete with the Goldfinch when it comes to colours. I found a big group of around 300 birds.

Our largest woodpecker in Europe, the Black Woodpecker:


A really looked-for bird that I really like, the Syrian Woodpecker:
Sunrise by lake Balaton, taken from a train that took me to Tapolca, a little town where I saw a Wallcreeper, a Rock Bunting and several Alpine Accentors last winter. This winter, I only saw a Rock Bunting, but it was a nice observation! 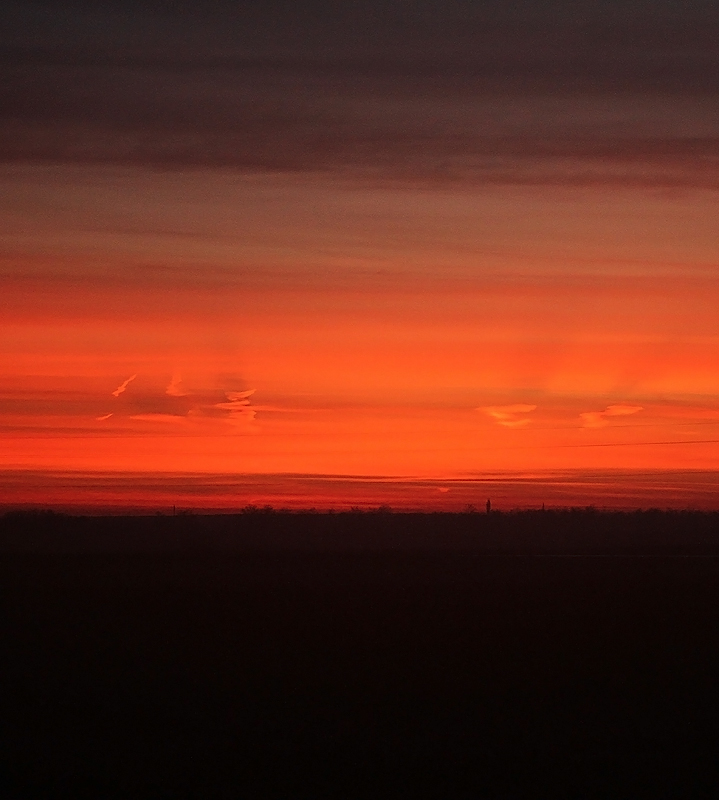 The Rock Bunting itself:

On my last free day in Hungary, January 3:rd, I went to Budapest to search for the Middle Spotted Woodpecker. I walked around a while in Normafa and in the Városliget, but I didn't find it. A few Nuthaches of the subspecies caesia were great to see. In Sweden, we only have the europaea subspecies.
This trip was a great way to spend the winter vacation. Next summer I will find the Middle Spooted Woodpecker! :)))

Prmck
My name is Zsombor Károlyi. I'm a birdwatcher, but I also like bird photography. This blog is about bird photography. I use a Canon EOS 7D with a Canon EF 400/5,6L USM lens. I live in Sweden, in the city Västerås, but I moved here from Hungary 2003, so I speak Swedish, Hungarian and English pretty well. The blog is in English, but feel free to comment in any language. If you want to contact me, send an e-mail to zsom-bor@hotmail.com. Thanks for visiting :-) 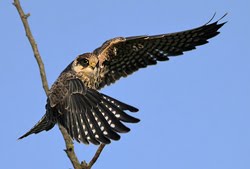 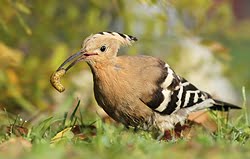 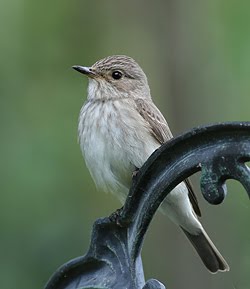 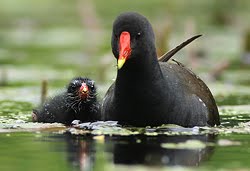 Looking for a species? 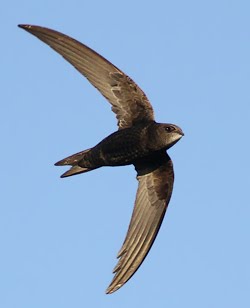